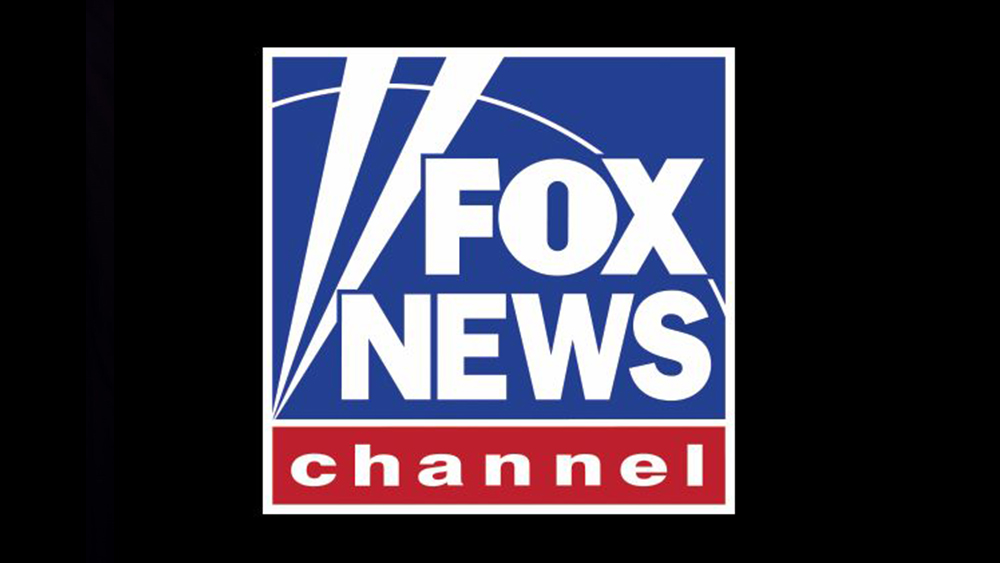 Stephen Hayes and Jonah Goldberg, two longtime conservative commentators on Fox News, said that they are quitting the network, concluding that “the voices of the responsible are being drowned out by the irresponsible.”

They specifically cited Tucker Carlson’s three-part documentary Patriot Purge, which ran on Fox Nation, which they said was “a collection of incoherent conspiracy-mongering, riddled with factual inaccuracies, half-truths, deceptive imagery, and damning omissions. And its message is clear: The U.S. government is targeting patriotic Americans in the same manner —and with the same tools—that it used to target al Qaeda.”

The series advanced a series of conspiracy theories about the January 6 siege on the Capitol, including that it was a “false flag” operation, that the “left is hunting the right,” and that there is a domestic war on terror orchestrated by the deep state. Hayes and Goldberg wrote that such claims were “dangerous,” and that Carlson’s series was only one in a series of instances of misinformation being advanced by the opinion side of Fox News.

They wrote on their site The Dispatch, “Over the past five years, some of Fox’s top opinion hosts amplified the false claims and bizarre narratives of Donald Trump or offered up their own in his service. In this sense, the release of Patriot Purge wasn’t an isolated incident, it was merely the most egregious example of a longstanding trend. Patriot Purge creates an alternative history of January 6, contradicted not just by common sense, not just by the testimony and on-the-record statements of many participants, but by the reporting of the news division of Fox News itself.”

Patriot Purge ran on the subscription streaming service Fox Nation, but the trailer for the series drew pushback not just from figures such as Liz Cheney, but other Fox News personalities like Geraldo Rivera. The Anti Defamation League also called on the network not to run it.

A Fox News spokesperson did not immediately return a request for comment. But Carlson told The New York Times‘ Ben Smith, who first reported the departures, that it was “great news” and “our viewers will be grateful.”

Hayes and Goldberg have been with the network since 2009.