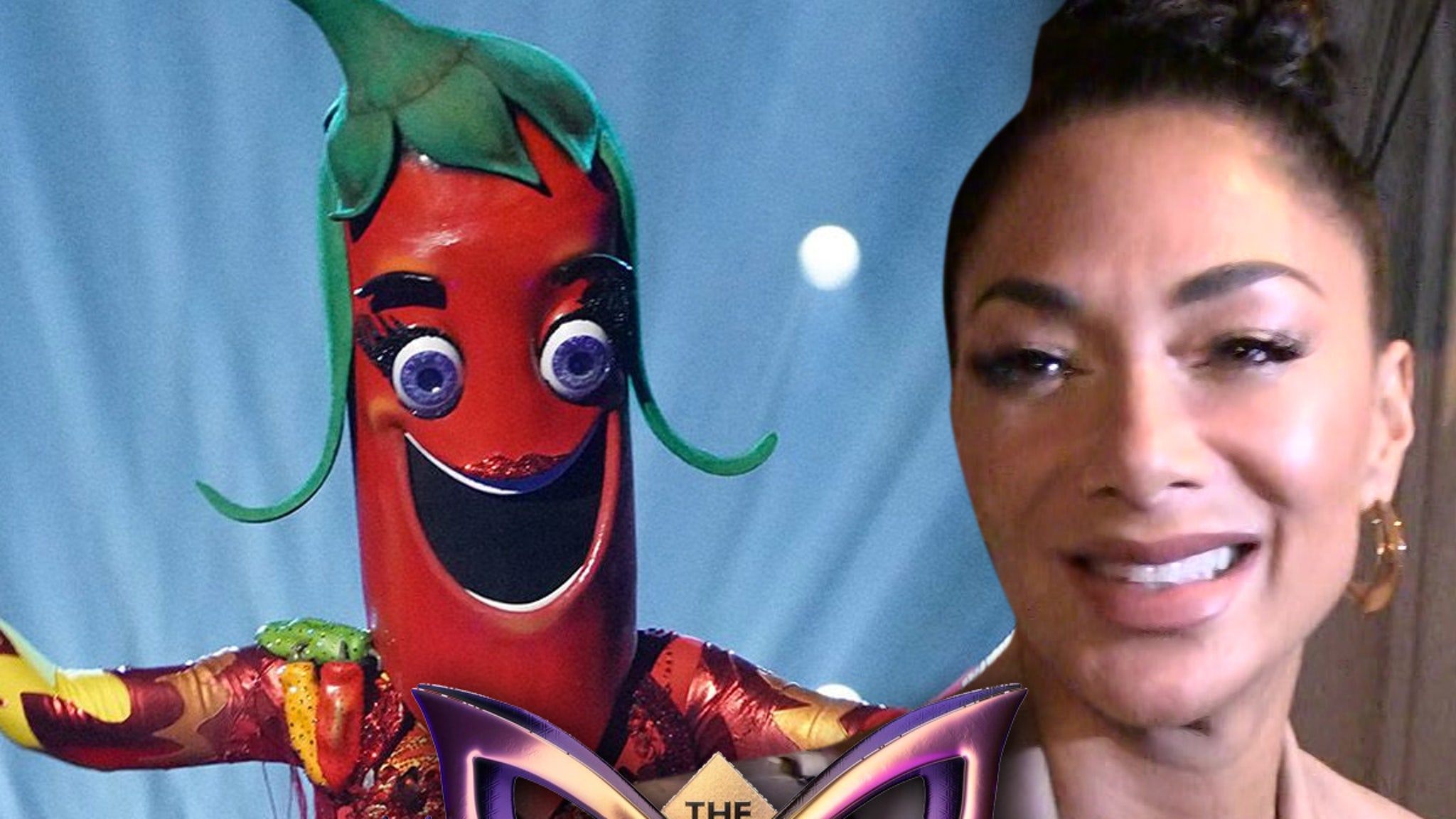 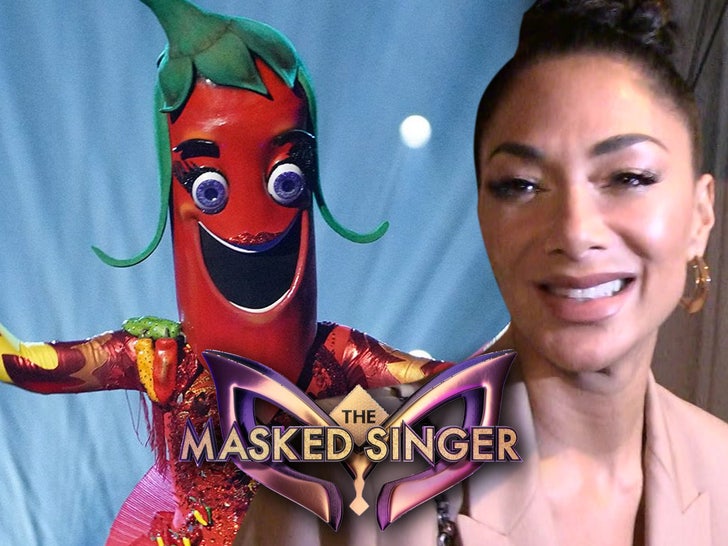 There’s a reason Nicole Scherzinger can’t lock down a dinner date with one of her famous friends … the celeb is IN the singing competition reality show Nicole is judging!!!

Production sources tell TMZ … the star inside the Pepper costume on “The Masked Singer” is friends with Nicole in real life, but the panelist obviously has no idea her pal is behind the mask.

We’re told Nicole’s texted this friend to make some dinner plans, and the celeb has gone to great lengths to keep their identity hidden … first ignoring the texts and then having a buddy text Nicole from Pepper’s phone while Pepper was performing on the FOX show … making up an excuse about being out of town.

Sounds like an ingenious way to try and throw Nicole off the scent … so, props to Pepper.

Our sources also say Pepper is hard at work coming up with more alibis to stave off Nicole … at least until their identity is revealed on the show. 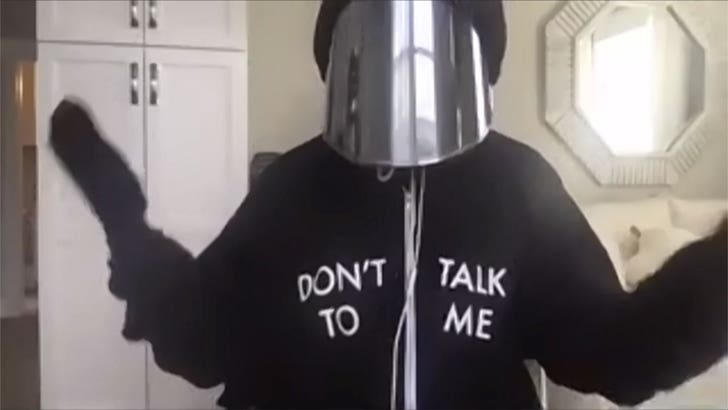 Remember … Pepper is a Hollywood power player with a Rolodex of celebrity friends, which now includes Nicole and possibly Bob Dylan, and they put together their costume and performance in under 24 hours.

And, get this … we’ve got some more insight on the “Take It Off Buzzer” … it’s going to be activated AGAIN!!!

Ken Jeong may not have guessed Pepper’s identity tonight after being the first panelist to hit this season’s newest twist: the “Take It Off Buzzer” … but, TMZ can confirm that the buzzer WILL be pressed AGAIN next week.

We’re hearing this decision could be the game-changing move that solidifies the panelist running for the Golden Ear trophy and might make a singer unmask on the spot!!!