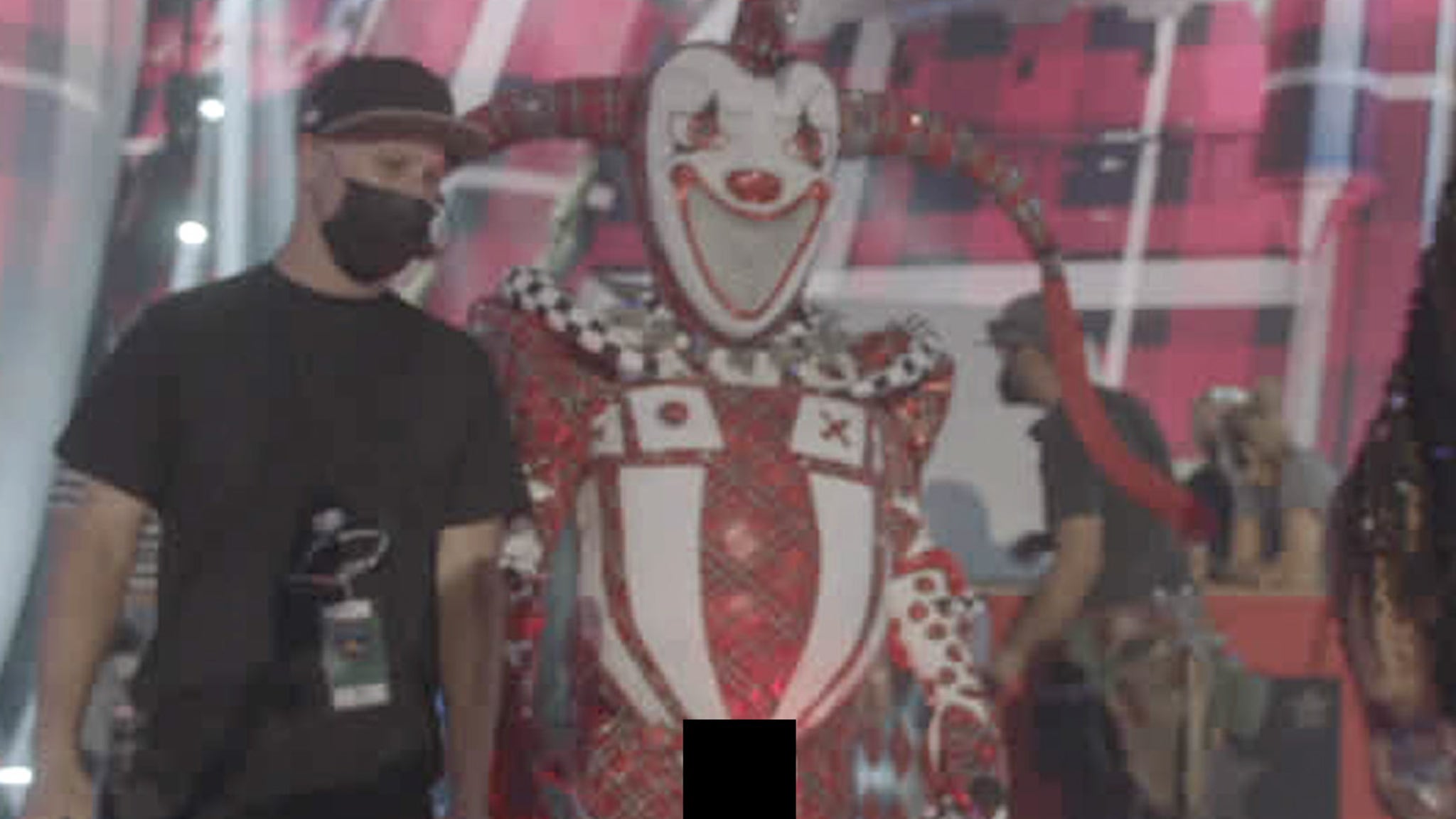 For the first time ever, one of the costumes was even too outrageous for “The Masked Singer” … and we’re talkin’ below the waist.

Jester, possibly the scariest costume to ever grace the ‘Masked Singer’ stage, almost didn’t grace the stage at all … TMZ has learned.

We’re told the OG Jester costume had a specific vision for the look … a codpiece to protect his, um, family jewels.

But, during rehearsals, we’re told the codpiece caught the eyes of FOX execs and the network instantly deemed the Jester “too hot for TV.”

The costume was adjusted to minimize Jester’s private parts, much to the celebrity’s dismay, and now he’s got the green light.

While the spirit of the OG design is what folks will see on their TV sets, Jester is also family-friendly … but our ‘Masked Singer’ sources say they still can’t promise kids won’t go screaming when they see Jester’s mask for the first time.