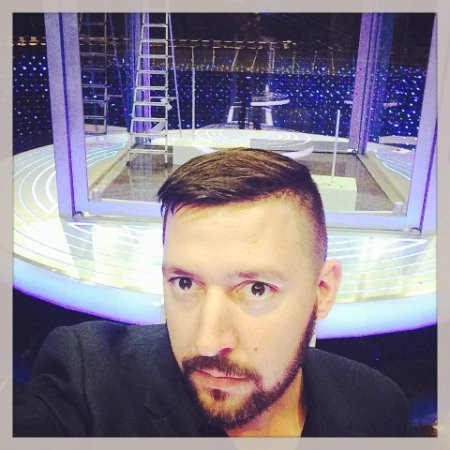 Adam Adler, creator of global hit format The Cube, has joined ITV Studios non-scripted label Potato as creative director, as the label is rolled in with Adler’s former employer Gameface.

During his stint as Creative Director of Objective Productions, Adler created The Cube, which has sold to multiple territories including TBS in the US with Dwayne Wade hosting and was recently rebooted by ITV. He also created BBC1’s The Reflex and is a former Channel 4 Commissioning Editor, where he oversaw Derren Brown’s The Heist, 8 out of 10 Cats, and Russell Brand’s Ponderland.

Potato has most recently won ITV orders for gameshows Moneyball and Sitting On A Fortune, hosted by Ian Wright and Gary Lineker respectively, both of which are co-produced with ITV Studios stablemate Possessed.

Adler said: “For me, Potato is the home of quiz and game, and I can’t wait to see what I can add to that in the coming months.”

Kelpie said 2021 had been a “meteoric year of growth” for Potato, with Adler’s hire signalling the label’s “unbridled ambition to be one of the UK’s foremost content producers.”