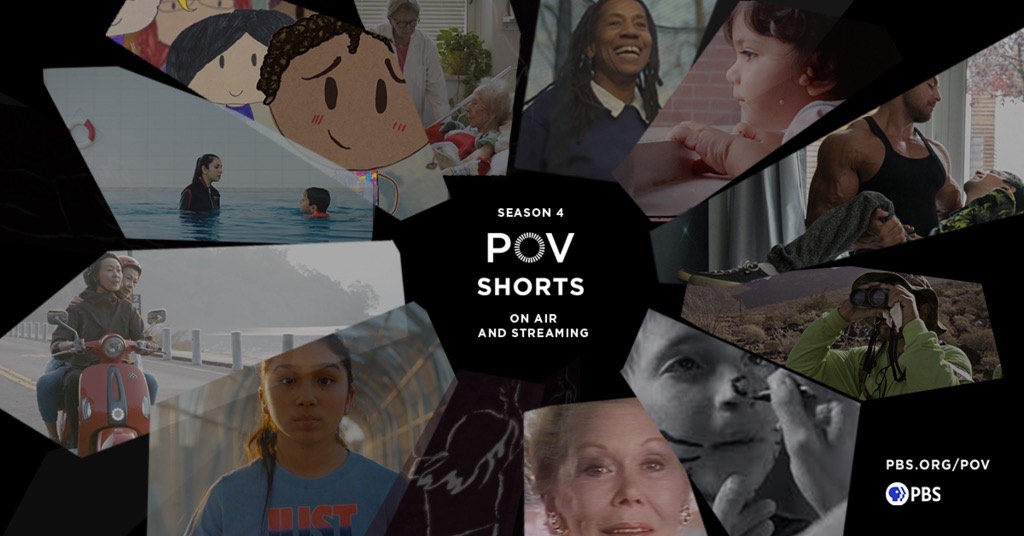 EXCLUSIVE: Oscar and Emmy Award-nominated POV Shorts, from American Documentary, is set to premiere its fourth season via PBS and streaming at POV.org on Sept. 6. This season will feature 13 new diverse, short nonfiction films across 7 episodes tackling the complexities of family, identity, and community.

“This is a deeply affecting group of films, particularly given the challenges of the past year,” said POV Shorts producer Opal H. Bennett. “We see reunion and redemption, grace and compassion, and displays of inimitable human spirit. Our fourth season aims to bring you stories that will linger long after their screening.”

Find a breakdown of each episode below.

EPISODE 1:  Where I’m From — Stories on home and how it shapes us.

Mohamad Hafez received a one-way ticket to the United States. Missing his homeland, he decided to create a stand-in. A story of love, loss, and creating pathways home.

Spanning 14 years and two continents, a daughter searches for her mother’s birth parents in Taiwan, unraveling complex tensions between love and sacrifice.

A young child tells their mother “I’m not a girl” for the first time.

As the AIDS epidemic took hold in the early 1980s, self-help guru Louise Hay created a space for healing called the Hayride. Drawing hundreds of gay men confronting a deadly pandemic, Louise promised that self-love would help them overcome AIDS.

To the Future, With Love, dir. Shaleece Haas

Meet 19-year-old Hunter “Pixel” Jimenez, a nonbinary trans boy caught between the expectations of his Guatemalan immigrant family and his dreams of living happily ever after.

EPISODE 3:  Familial Healing— Two windows into what it means to be a survivor,

A story about the reunion and repair between Mike Africa Jr and his mother Debbie Africa—a formerly incarcerated political prisoner of the MOVE9.

Against the backdrop of a community pool, a young Yezidi girl wrestles quietly with her traumatic memories of the Mediterranean Sea.

EPISODE 4:  On Caregiving and Grace — Stories of courageous empathy in the face of loss

Along the scorching southern border in Arizona, only an estimated one out of every five missing migrants is ever found. Águilas is the story of one group of searchers–the Águilas del Desierto–who volunteer monthly to recover the missing.

In this short documentary, Kathleen reflects on her experience as a hairdresser while we bear witness to her unusual work.

EPISODE 5: Becoming Myself: Two conversations on identity and connection — selections from the POV Spark/NFB series, Otherly.

This short follows Tristan, a young adult who grew up queer, trans, and traumatized. They took a chance on an experimental therapy, finding their authentic place.

Explore the unconditional love between siblings as one sister interviews another on the eves of her 14th and 15th birthdays.

EPISODE 6: Le Frère: A story of familial sacrifice and the bonds of brotherhood.

Living with an illness that is causing him to lose the use of his body, Kaïs is awoken every morning by a different member of his family. Though paralyzed, he dreams he is the hero of his favorite manga, along with his brothers: Fehd, the bodybuilder and Zaid, the ninja.

In the projects of Watts, Meryland Gonzales, a twelve-year-old female boxer trains to be crowned the 2019 Junior Olympics champion. Meanwhile, her immigrant parents work tirelessly to give their child a shot at achieving her dreams.