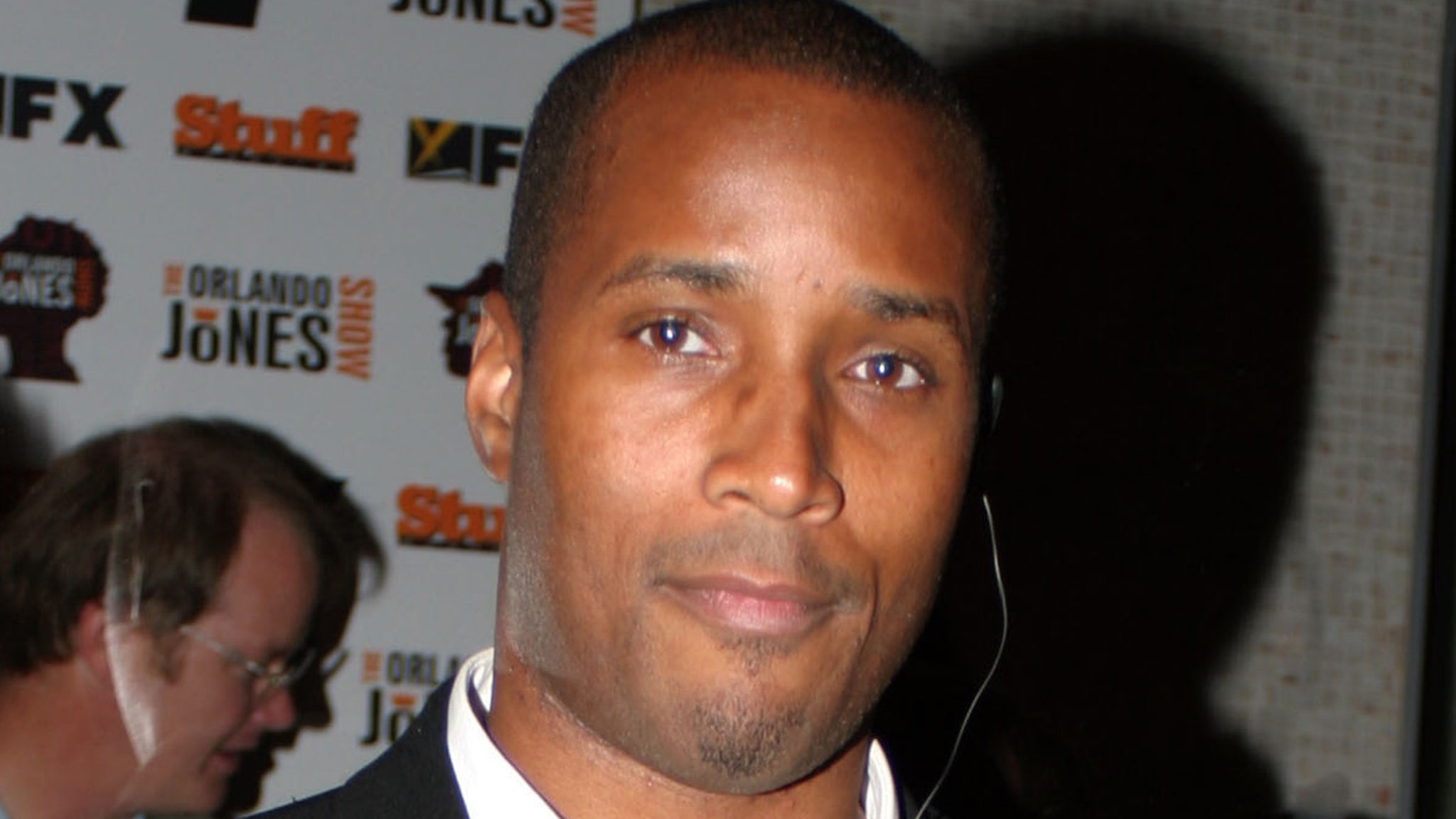 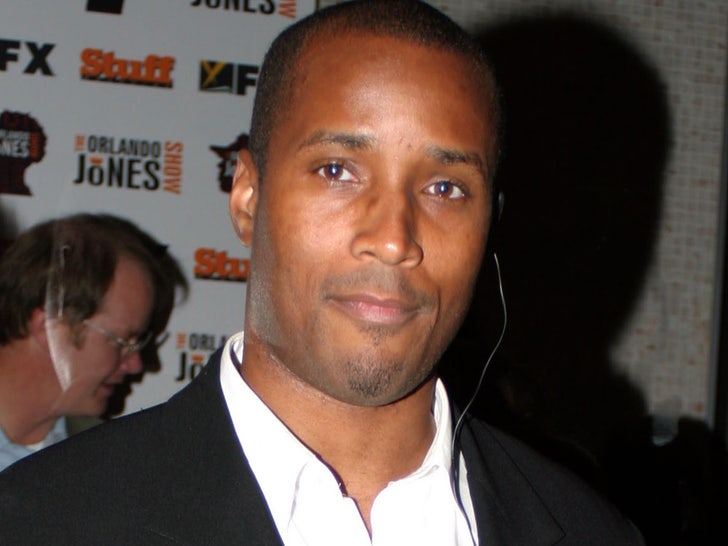 Granville Adams — famous for his ongoing role as Zahir Arif in “Oz” — has died after a battle with cancer.

His costar, Kirk Acevedo, made the announcement Sunday … writing, “I lost my brotha today after a long battle with cancer. I don’t do well with loss because I’m unfamiliar with it.” He adds, “Yo Granny we’ll be chopping it up on the other side one day. Until then… Rest easy my friend.”

Adams appeared to announce his diagnosis back in December of last year, posting a photo of himself in a hospital bed, looking ill, and captioning it … “F*** CANCER!”

His “Oz” family started a GoFundMe on his behalf shortly thereafter, explaining that the guy’s hospital bills were mounting for both him and his family … asking the public for help. At the time, they wrote … “In this quarter alone, the unpaid bills have piled up to $69,550. We want to gather together and show Granville our love by clearing this quarter’s bills, giving Granville concrete support in his fight against this vicious disease.” 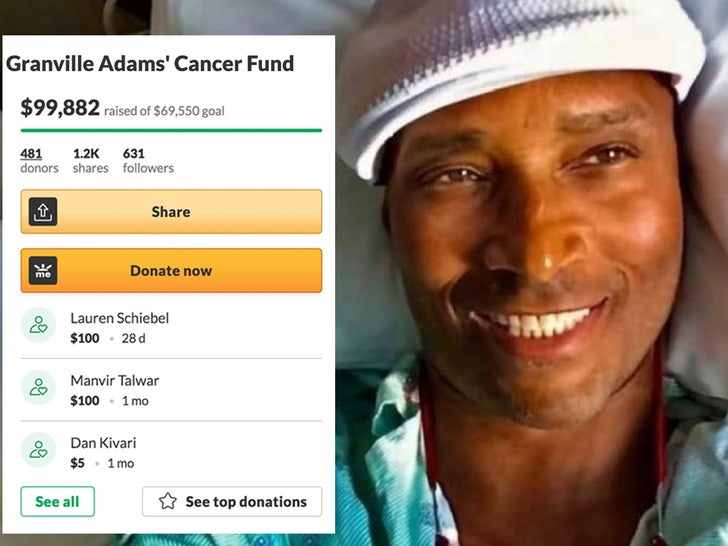 The GFM also notes that Adams hadn’t been able to work over the past year (2020) and that all funds would be donated directly to his loved ones. As of this writing, it’s reached nearly $100k in contributions.

Like we said, GA is perhaps best known for appearing on 48 episodes of the hit HBO show, first appearing as a guest and then a recurring supporting role until it went off the air in 2003. Adams played Arif — a Muslim inmate who served as a lieutenant to Kareem Said.

Adams had a few other acting credits under his belt … including roles in “Homicide: Life on the Streets,” the movie “Empire” and “Magic City Memoirs.”

Granville is survived by his wife, Christina. He was 58.