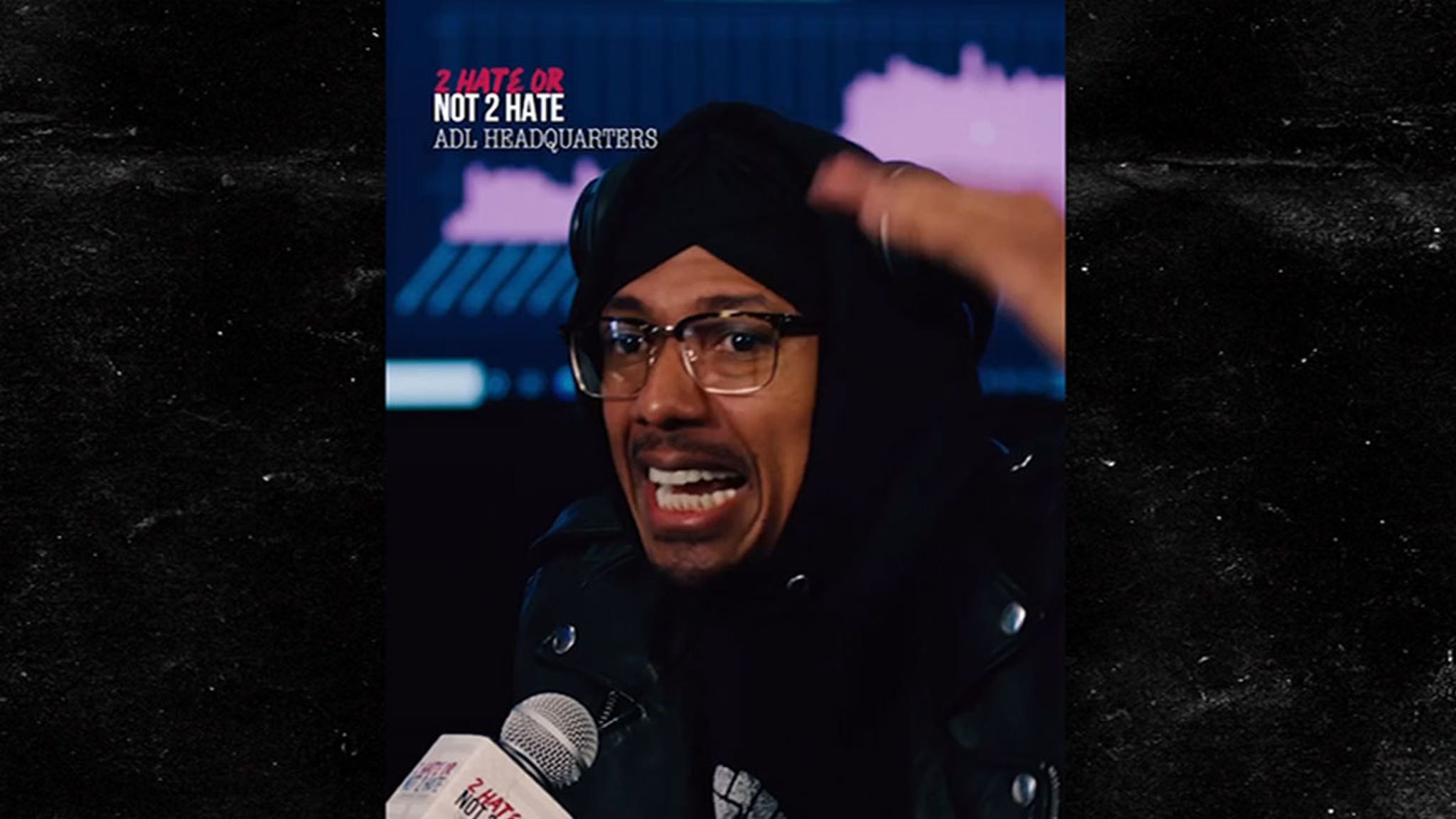 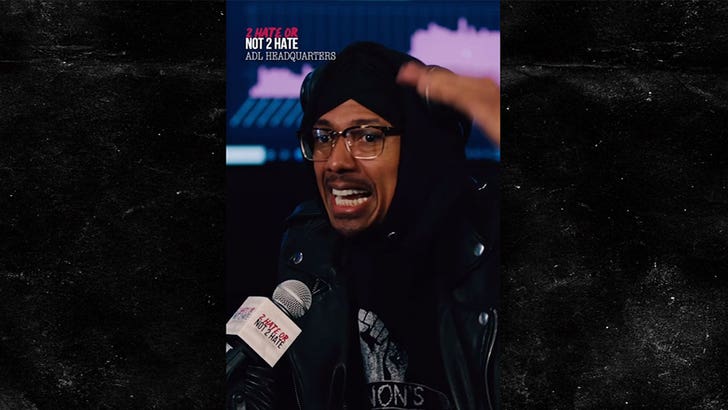 Nick Cannon is ripping the Brooklyn Nets for “dehumanizing” Kyrie Irving with a list of demands that must be completed before he can return … comparing the team to a master attempting to break a slave.

Cannon defended Irving during a conversation with Anti-Defamation League CEO Jonathan Greenblatt this week … saying, “I can wholeheartedly say I know Kyrie Irving is not antisemitic.”

Greenblatt says he took serious issue with Irving sharing a film that questioned the legitimacy of the Holocaust … which he explained is dehumanizing to Jewish people.

Cannon says it goes both ways, though … claiming the conditions of Irving’s suspension — including meeting with Jewish leaders and completing training — is similar to “buck-breaking.”

Nick explained the term for Greenblatt, saying … “The slave masters would bring the buck — the one that gets out of line — so all the other slaves would see lash after lash, show them the power to set an example. ‘This is what you must do to fall in line.’ So, when we see the 6 things that Kyrie must do to get his job back, that’s dehumanizing.”

Cannon came under fire for making antisemitic comments in 2020, when he agreed with long-held stereotypes about Jewish people … including having control over banks and much of the world’s wealth. Nick also suggested white people were “a little less” than dark-skinned people.

He also defended ex-Public Enemy member Professor Griff for saying back in the late ’80s Jews spread wickedness around the world.

Cannon later apologized for his comments … saying he was “ashamed of the uninformed and naïve place that these words came from.”

Similar to Irving, who at least temporarily lost his Nike deal, Cannon lost his job with Viacom … but eventually reconciled with the company in 2021.