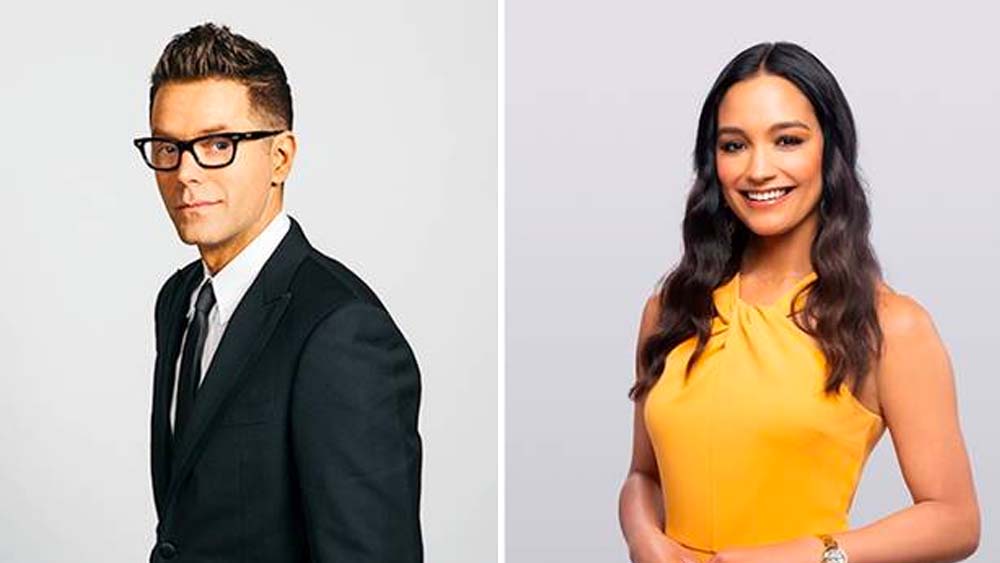 CBS will twang in the new year with Bobby Bones and Rachel Smith, who are set as the respective host and co-host of its holiday special New Year’s Eve Live: Nashville’s Big Bash.

“I’m so excited to celebrate and host New Year’s Eve this year right down the street from my house, with so many of my friends who have great performances planned,” said Bones, who hosts radio’s The Bobby Bones Show and is the youngest inductee into the National Radio Hall of Fame. “I can’t wait to show America how special Nashville is.”

Added Smith, an Entertainment Tonight guest correspondent who also has worked on Nightline and Good Morning America: “I am over the moon to co-host New Year’s Eve Live from Nashville. I get to hang with the hottest acts in country music, some I’m lucky enough to call friends, on New Year’s Eve in my hometown. Sign me up!”

The special is executive produced by Robert Deaton and Mary Hilliard Harrington in partnership with the Nashville Convention and Visitors Corp. The special will be directed by Sandra Restrepo.