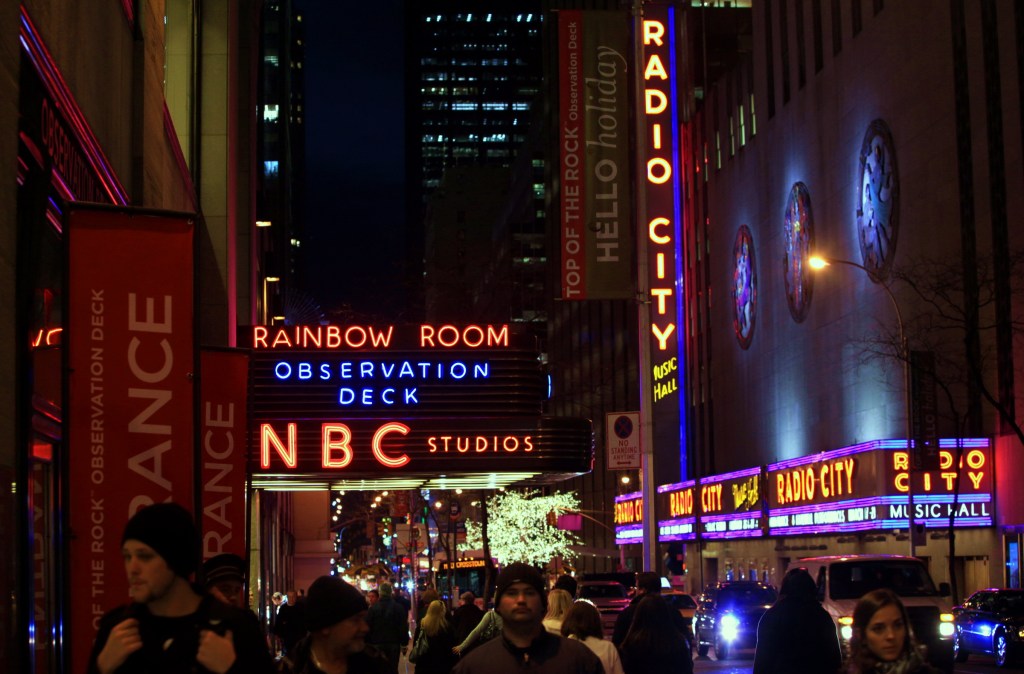 NBCUniversal has confirmed it will host its annual upfront presentation to advertisers on May 16, an in-person event to be preceded by several other spring presentations to media buyers.

The Radio City Music Hall event has served as the opening act of an established media business ritual waylaid by Covid: the broadcast upfronts. The series of glitzy presentations to ad buyers and media have long been hosted by major networks over a single week in mid-May. Fox, which has joined NBCU on the Monday of upfront week with an afternoon event, recently confirmed its own plan to return to in-person mode, though it has chosen a new venue in Lower Manhattan.

NBCU’s announcement was delivered by sales and partnerships chief Linda Yaccarino in a letter to clients.

The kickoff to NBCU’s spring series will be ONE22, a event started by the company as a way of showcasing its technology, mainly around data and measurement. The March 22 event will be both virtual and live from the company’s Studio 8H.

The next month, during the week of April 11, NBCU will convene its first content and community previews in both New York and LA. Described by Yaccarino as “intimate, in-person gatherings,” the previews will “illuminate how our content creates communities and give you a new window into the audience insights and data science that inform our content development and creative strategy.”

The Interactive Advertising Bureau’s annual NewFronts, which have showcased digital and streaming for the past two decades, are returning in person this year after two years on a virtual footing. At its NewFront on May 2, NBCU plans to share some of its takeaways from the rollout of Peacock, the streaming service that launched two years ago.

On the evening of May 16, as a bookend to NBCU’s Radio City upfront, Telemundo will host a party at the Ziegfeld Theatre.

“All this is meant to give you more opportunities to connect with audiences,” Yaccarino told clients, “and the freedom to fully optimize your business on every screen. In other words, no matter the stage or event, and all year long, you and your business are at the center of everything we do.”