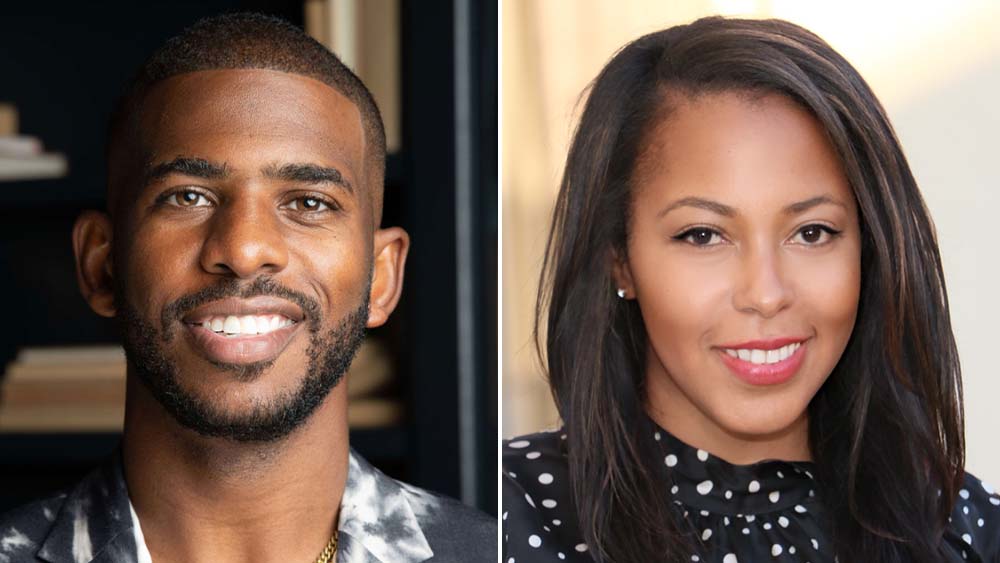 The show features a multi-generational set of challenges involving fish-out-of-water activities. The comedic format pits teams of two — one senior citizen and one child — against each other in a lighthearted race to the finish line. Each week, the producers say, new discoveries will result from seeing things from a child’s point of view.

Paul, who is heading into his 17th NBA season as a key member of the Western Conference champion Phoenix Suns, said the show taps into his own experience. He demonstrated his own family bonds over the summer appearing in CBS’s Secret Celebrity Renovation, surprising his grandparents with a redone home.

Compared with that show, which hit a lot of heart-tugging notes, Paul told Deadline the main mission with Playdate, as the title suggests, will be having fun. “There will be a ton of trash talk” in the show, he laughed. “It’s competitive! We wanted it to be competitive. You want people not to lose.”

Paul’s parents have signed on to participate in the show along with their grandchildren.

Growing up in Winston-Salem, NC, Paul recalled, “we played all types of games. It was everything from cards to Connect-Four to even just who could throw the most laundry in the basket, cornhole in the back yard. That’s what I’m excited to bring to life in this show.”

Parker Paige is run by LaNeé Griffin-Carroll, who was a development exec on Hollywood Game Night. Her more recent producing credits include Be Our Chef on Disney+, Kid Correspondent for YouTube, Cardi Tries on Facebook and Hart to Heart on Peacock.

C.J. Paul, Chris’s brother and president of Ohh Dip!!!, said, “We’re honored to partner with LaNeé given her innovative approach to programming and her diverse background in television and experience showrunning kids content.”

Griffin will serve as showrunner for Playdate and said she created the format with her two daughters in mind. “My children are in elementary school, and while they can’t watch everything I produce, it’s always awesome to create content bespoke for them and inspired by real life,” she said. “It’s where my passion meets purpose.”

Ohh Dip!!! has been active in recent years, setting up a number of projects across the spectrum of sports and entertainment with partners including HBO, ESPN and Disney+. Titles span unscripted, scripted, digital, premium, documentaries and short-form.

Paul said Playdate will afford a valuable chance to work with his own family. “Even though this is a game, it’s an opportunity to learn something about each other,” he said. The wisdom of elders is a notion Paul, 36, has experienced in many phases of his basketball career. On the Suns, the future Hall of Famer has brought experience to a mostly young team. “When you’re in a locker room with guys who are closer in age to my son, it does give you a lot of insight,” he said.