“The Masked Singer” is off and running — and so are their wild card contestants … one of whom locked lips once upon a time with Jenny McCarthy. Question is … who??? 👀

Here’s the deal … we’ve learned there will be two costumed crooners on Thursday’s episode that come out of left field and are unpredictable in every sense of the word … making ’em way harder to figure out than perhaps any other masked singer in the past. But … we have a really good clue.

Production sources tell TMZ …. one of these wild cards actually made out with JMC in the past. Now, that isn’t to say you can look at Jenny’s dating history and figure it out, because, let’s face it … making out and dating are not necessarily one in the same. HOWEVER, we’re told it could be someone she dated … emphasis on COULD. 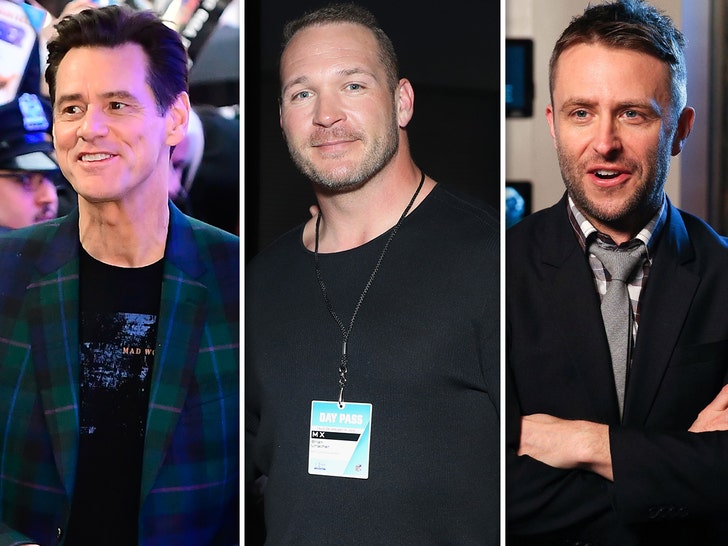 There’s the Jim Carrey era, the Brian Urlacher days … and then the Chris Hardwick rumors from MTV’s ‘Singled Out’ days. We’re not saying for sure it’s any of these guys  – but this is something of a road map.  The question … is this the right road? 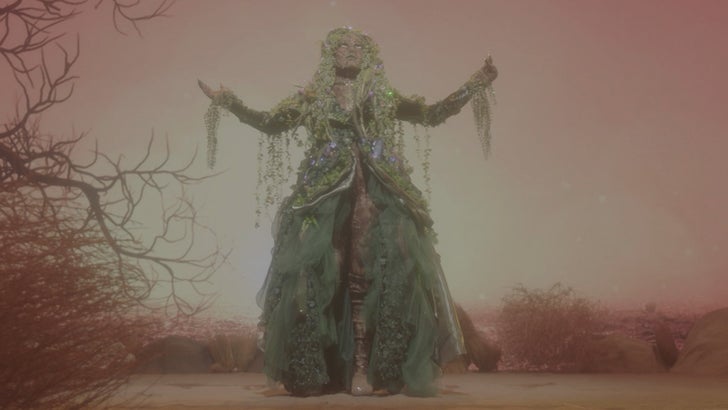 BTW, related but unrelated … there’s this new costume this season that it’s absolutely wild — and unlike anything any of us have seen before.

They call it … Mother Nature, and it looks like just it sounds. Word is, the ‘Masked Singer’ team has been trying to get this puppy showcased for years. We’re told producers felt the getup might be cursed, because they tried it twice before but each time the contestant had to drop out right before the show for personal reasons — one was a Golden Globe-nominated actress and the other was a 2-time Emmy-winning actress — but now, it’s finally happening.

Anyway, check out the show to see which of Jenny’s former flames/make-out partners is under the hood — and to get a glimpse of MN in action.