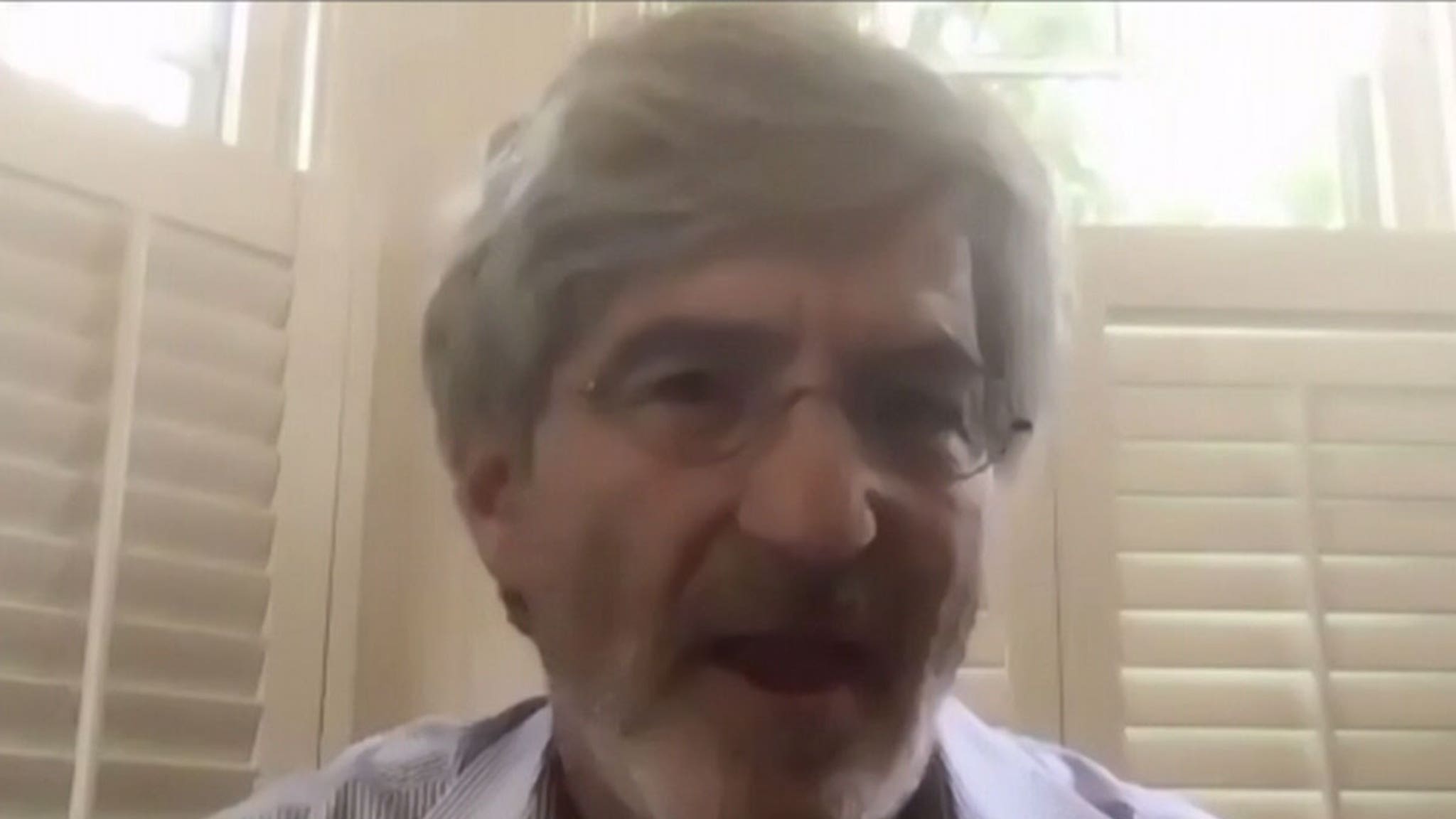 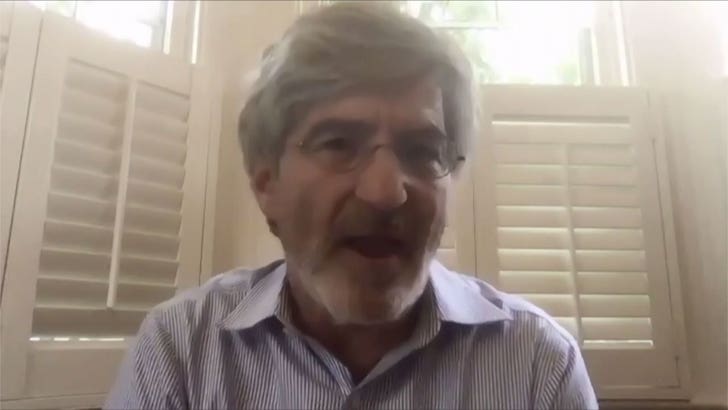 Monica Lewinsky and Linda Tripp‘s relationship is under a microscope in Ryan Murphy‘s ‘Impeachment’ series — and the journalist who first got the real-life story says there’s no way to soft-pedal how Monica was stabbed in the back.

Author and journalist Michael Isikoff joined us Thursday to recount his 1997 meetings with Tripp … which led to him uncovering the fact an independent counsel was investigating Bill Clinton‘s affair with the then-22-year-old White House intern. He said it was clear to him Linda was betraying Monica’s confidence … something he calls “indefensible.”

Those of you alive back then will recall Tripp secretly recorded her conversations with Monica about Clinton — and now a whole new generation will see those meetings play out in “Impeachment: American Crime Story.”

Isikoff says Monica, who’s a producer on ‘Impeachment,’ deserves the opportunity to tell the scandal from her perspective. As he puts it, Linda’s treatment of Monica was “dicey” from an ethical standpoint.

Speaking of ethics, Isikoff — who wrote the book, “Uncovering Clinton: A Reporter’s Story” — also told us why he turned down Tripp’s offer to steal Monica’s infamous blue dress and hand it over to him.

Of course, Tripp eventually turned over the dress, with Clinton’s semen stain on it, to independent counsel Ken Starr, along with her recordings of Monica.

Isikoff described the whole ordeal as … nutty. His words.