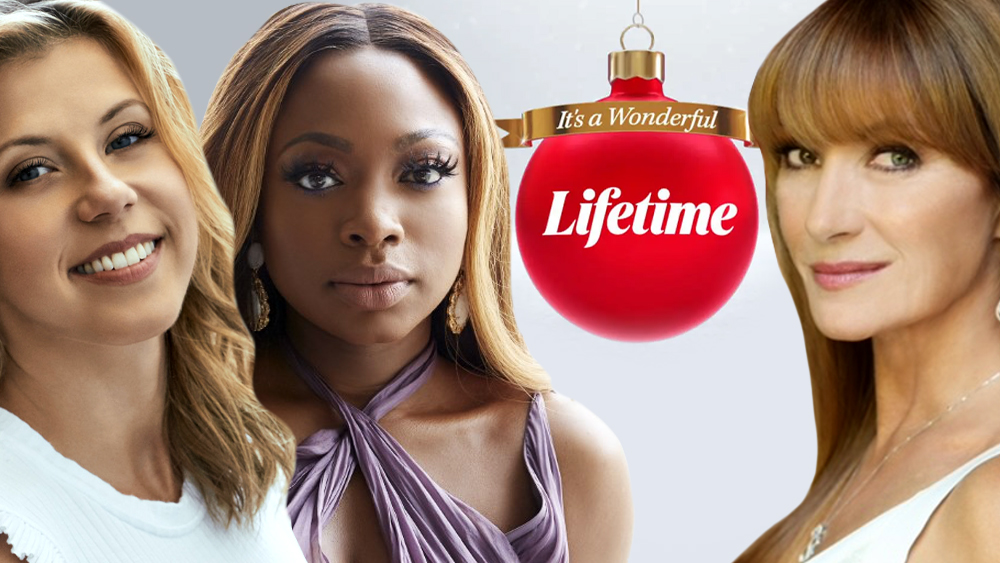 Lifetime is upping its holiday movie game by adding three more movies to its 2022 It’s a Wonderful Lifetime movie slate, which will include a reunion of Dr. Quinn, Medicine Woman stars Jane Seymour and Joe Lando in a flick exec produced by Toni Braxton.

A Christmas Spark follows a widow (Seymour) who has lost her zest for life and given up on ever finding love again. She reluctantly takes on the job of directing the town’s Christmas pageant and soon finds herself falling for her leading man (Lando), the town’s most eligible bachelor.

A Christmas Spark is produced by Lighthouse Pictures and is being distributed by Sony Pictures Television. Braxton, Stephen Bulka, and Jamie Goehring are executive producing. Rhonda Baraka directs from a script by Eirene Tran Donohue.

Gospel artist Kirk Franklin is also returning to executive produce and star in his second holiday movie for Lifetime, Kirk Franklin’s The Night Before Christmas. The film will feature Naturi Naughton (Power, Power Book II: Ghost) and Luke James (Star, The Chi). It’s about an estranged mother and daughter (played by Naughton and Lorea Turner) who are caught in a snowstorm that forces them to take refuge inside a church where parishioners are reeling from the cancellation of their annual holiday concert. The spirit of the season takes hold as Journee and Nia weather the wintry storm together with the other churchgoers, including Adam (Luke James) a handsome youth pastor and a heavenly music teacher (Franklin), who motivate the mother and daughter to reconcile their differences through music, faith, and love.

Jodie Sweetin will kick off the holidays at Lifetime with her movie Merry Swissmis on Nov. 5. It also stars Tim Rozon (Schitt’s Creek). Alex (Sweetin) has wonderful memories of Christmas with her best friend Beth (Mikaela Lily Davies), until Beth started dating Alex’s ex, Jesse (David Pinard).  Because she has missed the last few Christmases with family due to her demanding job as an architect, Alex is excited to spend the holidays with her mother Caroline (Jane Wheeler), who is opening an inn in Switzerland.

Airdates will be announced this fall.