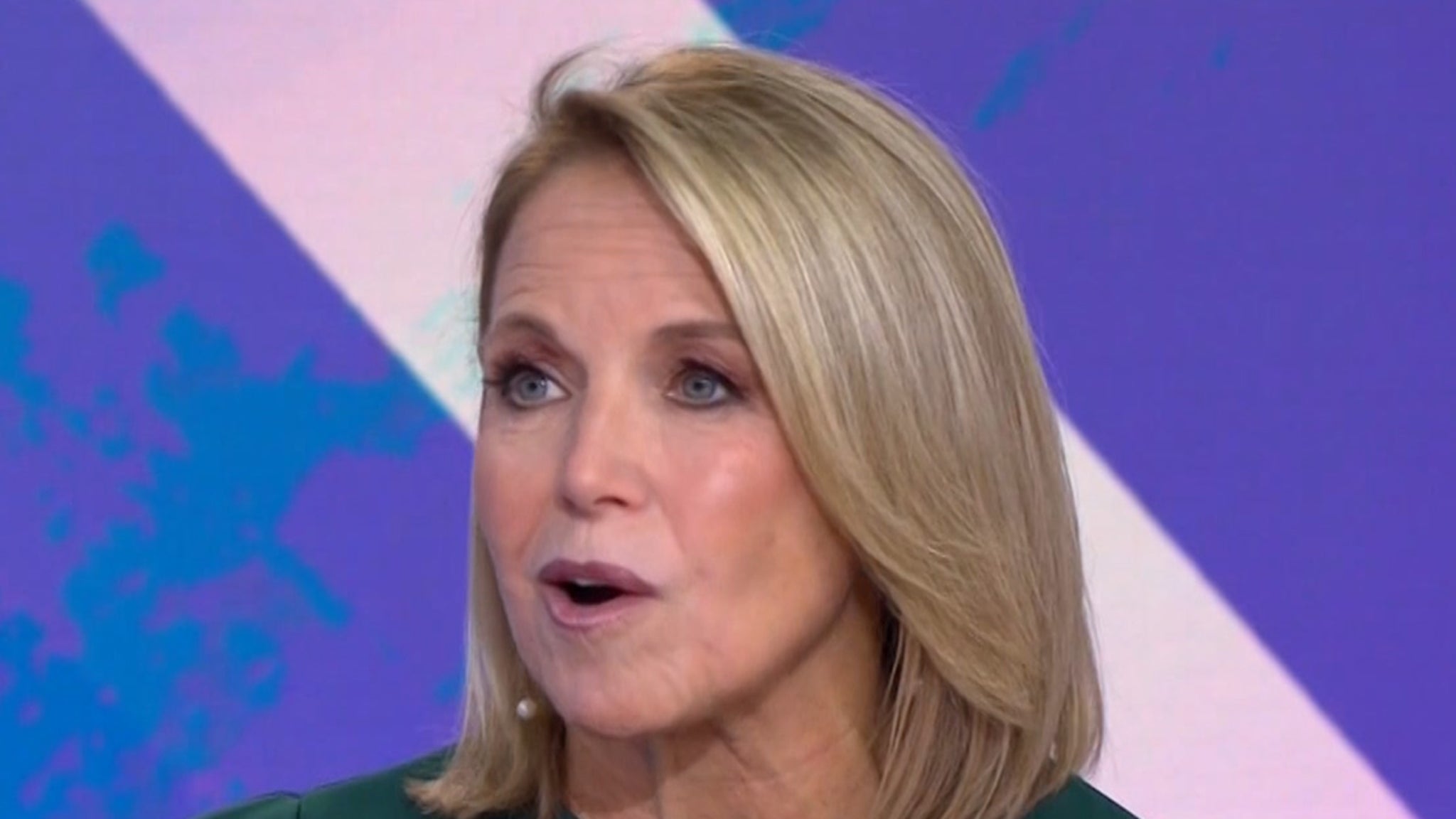 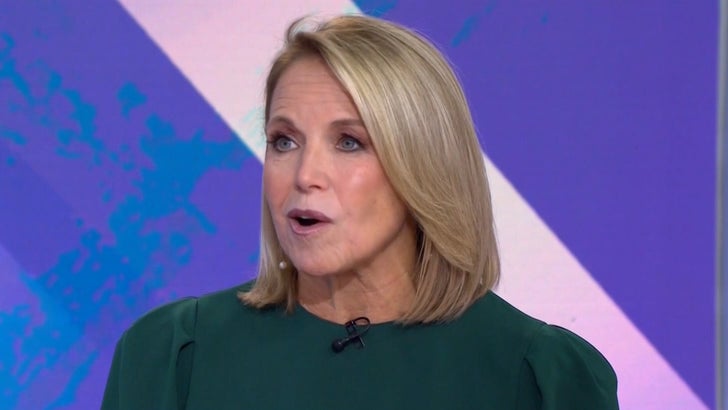 Katie Couric says she never saw the dark side of her former “Today” show co-host Matt Lauer, but she concedes there was gossip surrounding the now-infamous revelations.

Couric was pushing her memoir on “Today” Tuesday and went in hard on Lauer, saying she was devastated and disgusted when the news broke over allegations he was abusive toward women on the staff. 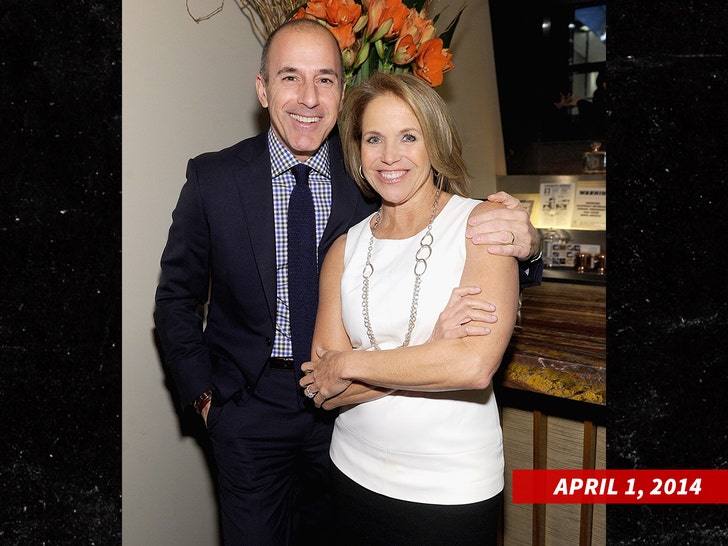 It’s almost a mirror of Season 2 of “The Morning Show.” Couric says Lauer was a great colleague and she never saw the other side of him. When Savannah Guthrie pressed, Couric acknowledged there were rumors floating around, but she felt it was none of her business.

She went on to say she has no relationship with Lauer and their friendship has fully deteriorated. 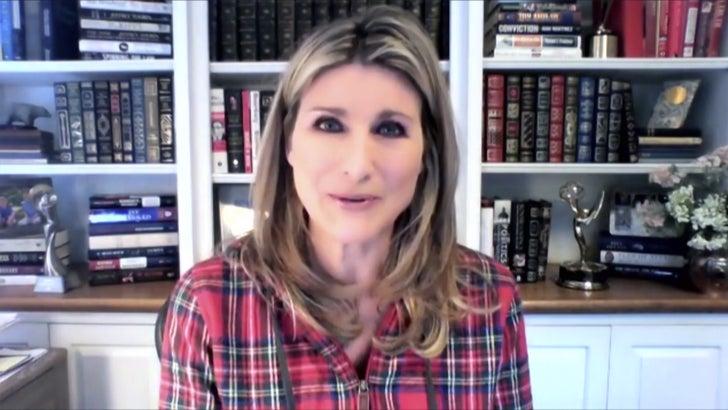 More intriguing … Couric addressed allegations she derailed Ashleigh Banfield‘s career — something we talked to Banfield about on “TMZ Live.” Couric’s answer was guarded … she flatly denied the allegation, but then took a shot at Banfield, saying it was hard to be generous when someone was gunning for your job.