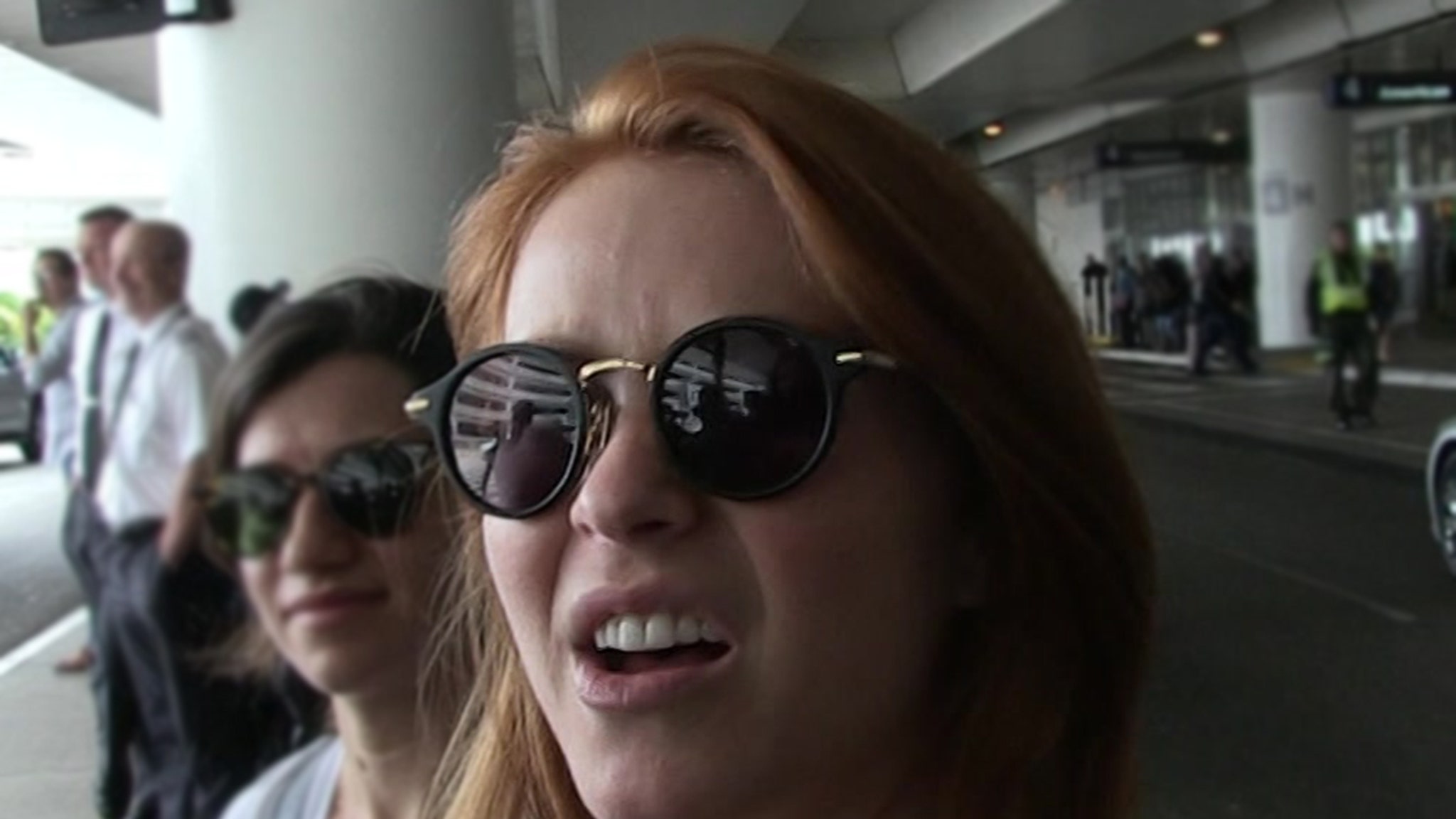 Julianne Hough‘s blackface scandal is resurfacing … some 8 years later as she faces new criticism over her role on a new CBS reality show that has her judging real activists.

The dancer and actress addressed the backlash Tuesday, saying many people are just now becoming aware she wore blackface in 2013 when she dressed up as Suzanne “Crazy Eyes” Warren from “Orange is the New Black” for Halloween.

She said, “Wearing black face was a poor choice based on my own white privilege and my own white body bias that hurt people and is something I regret doing to this day.” 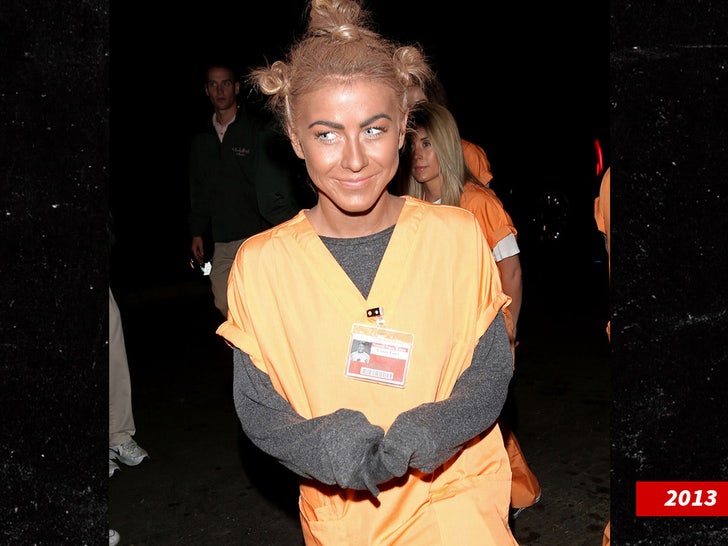 The renewed backlash stems from Julianne’s role — alongside Usher and Priyanka Chopra Jonas — for a new reality competition series, “The Activist” premiering next month, where she judges 6 activists competing to bring attention to their causes.

The show was slammed as tone-deaf … and Julianne addressed the concerns head on. She said, “I heard you say that the show was performative, promoted pseudo-activism over real activism, felt tone-deaf, like Black Mirror, The Hunger Games, and that the hosts weren’t qualified to assess activism because we are celebrities and not activists.”

Julianne said that with some people only now finding out about her blackface scandal … it “only further added insult to injury.”

She admits she’s NOT an activist, and agrees she’s not qualified to act as a judge … but said she was excited to do the show because she wanted “to be part of something that highlights, and is centered around sharing activists’ work on a larger platform.”