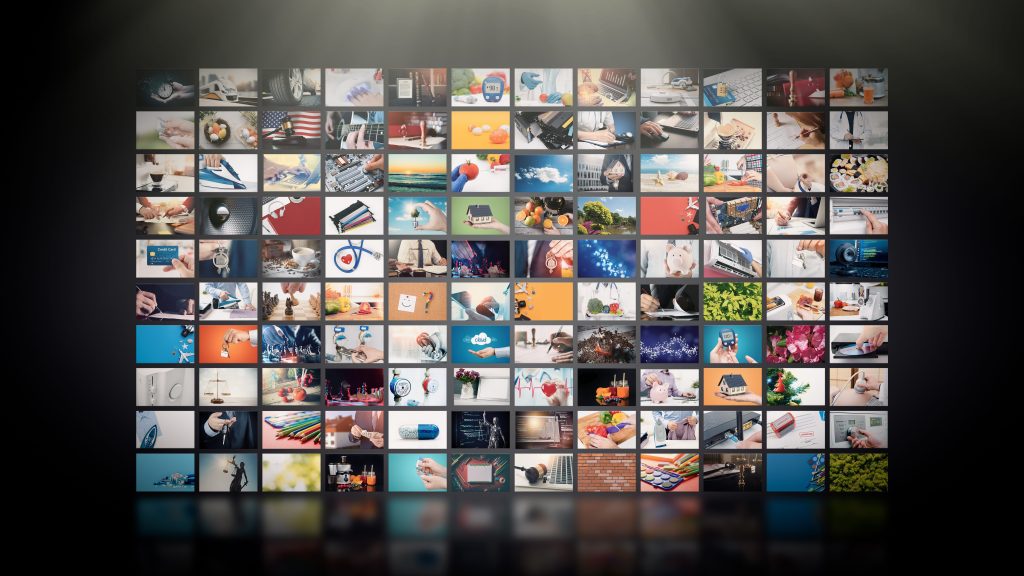 EXCLUSIVE: In the decade since Netflix upended the entertainment business by releasing House of Cards, calling-card originals have gone from subscriber catnip to a ubiquitous feature easily taken for granted. Streaming’s dominant players in the years to come will be the companies capable of expanding beyond fresh film and TV fare and into sports, video games, news and audio.

That’s one of the key takeaways from a new survey titled “What Will They Pay For? The Mind of The Modern Subscriber” (read it here) from the consumer insights division of Publisher’s Clearing House. The 69-year-old direct marketing firm known for its sweepstakes and oversized checks polled 15,000 Americans and teamed with TV industry veteran Evan Shapiro to analyze the results.

Asked which categories of offerings they would be most inclined to pay for, 39% of respondents cited movies and scripted TV, the biggest piece of the pie by far. Sports (12%), music/podcasts (11%) and gaming (7%) are other notable categories. Among 18-to-34-year-olds, gaming jumps to 15% and music/podcasts spikes to 16%.

“It is glaringly clear is that having movies and TV shows are now, simply, table stakes,” writes Shapiro, former cable network chief who is now a producer, professor and industry consultant. “They are not at all a differentiator: Every service has them. In streaming TV, scripted and non-fiction TV are an expensive, hit-driven, share-shift model. Consumers of all ages and incomes will sign up for them, to binge something. But if that is all you have, they will not stick around.”

With churn remaining north of 30% on average, by most recent measurements, and even the once-untouchable Netflix falling to earth in 2022, the task of not only attracting but keeping new customers has become more crucial than ever.

Trends increasingly favor the tech giants, Shapiro believes. “It’s no surprise that the two streaming players with the most data – Apple and Amazon – are both heavily invested in bundling numerous genres of services. It makes perfect sense that Microsoft, who already offers gaming and productivity products is getting into business with Netflix – and the likelihood of a bundle for all of them is high.”

While it has had bigger issues of late (chiefly rolling out a cheaper, ad-supported tier as a way of reversing subscriber losses), Netflix had recently been making significant investments in games and interactive content. Disney, its chief global rival, has also described a larger goal of conquering not only streaming but the metaverse, possibly a tacit acknowledgement that a batch of Mandalorian-style original hits alone may not carry the day.

Broken down by age groups, streamers aged 18 to 34 showed the most willingness to pay for entertainment content. “This is likely due in some part (for many Americans) to a decline in earnings after the age of 60,” Shapiro notes. “It also has to do with plain old muscle memory. Many of us over 55 remember when water, radio and TV were all free.”

Surprisingly, while income correlates with an acceptance of paying for content, it is not the all-determining factor it would initially seem to be. Even lower-income brackets among consumers under the age of 45 have a pretty high willingness to pay, according to the survey. About 48% of those with a household income less than $34,000 are up for paying, compared with 61% in households making more than $250,000 a year.

As incomes increase, so also does interest in paying for sports. The category registers as the main motivation to spend on subscriptions for up to 24% of respondents, with variation due to age and income. Once again, those currents largely favor Big Tech, Shapiro says, though more traditional offerings like the $20-a-month Bally+ regional streaming outlets could also potentially benefit from the appetite for sports.