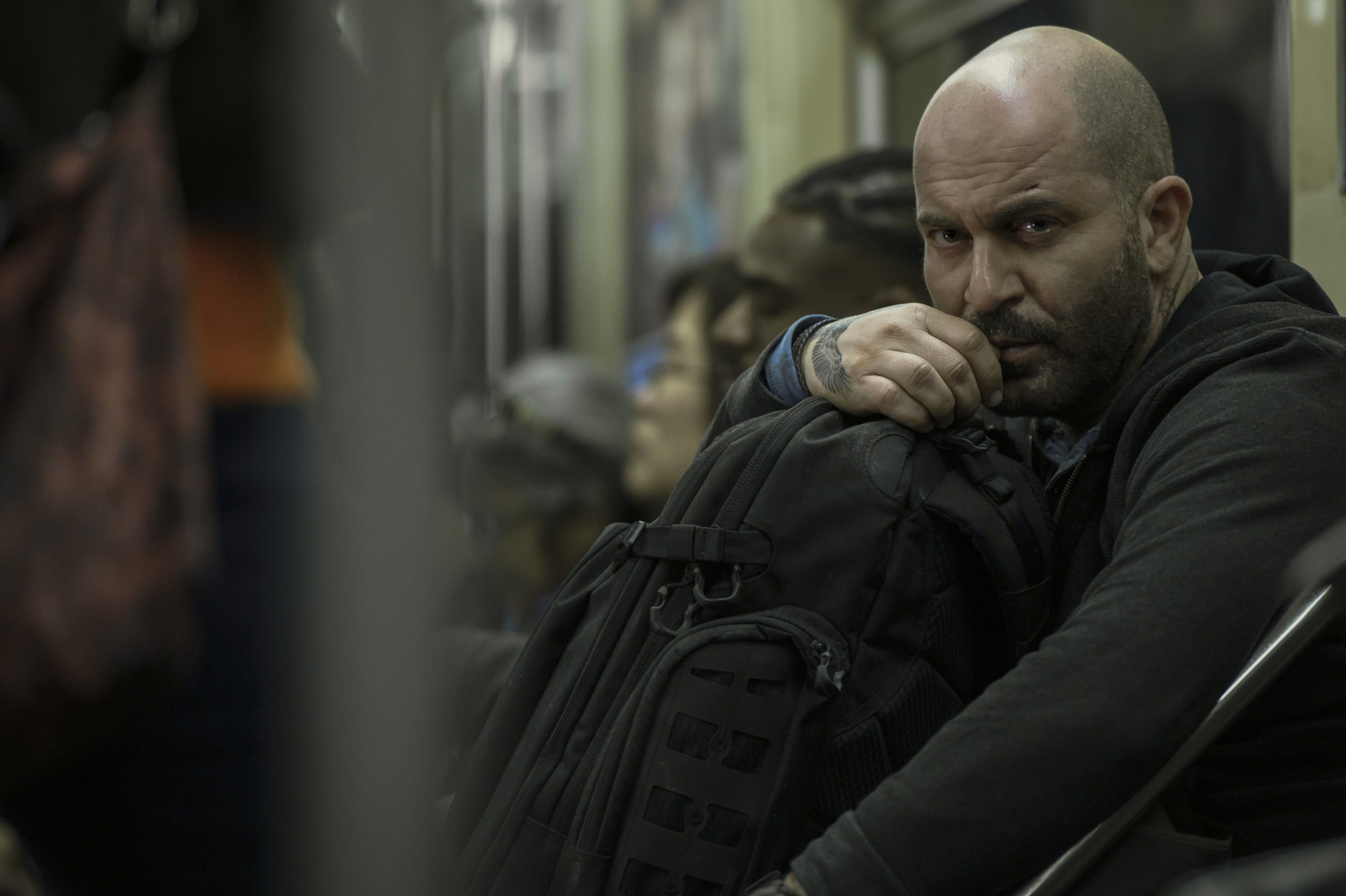 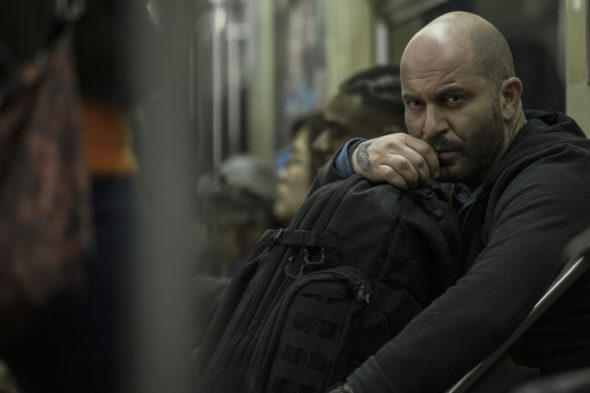 Segev’s adventure has come to an abrupt end. Netflix has cancelled the Hit & Run series so there won’t be a second season.

An action thriller series, the Hit & Run TV show stars Lior Raz, Sanaa Lathan, Kaelen Ohm, Moran Rosenblatt, Gregg Henry, and Gal Toren. The story follows Segev Azulai (Raz), a regular-guy Tel Aviv tour guide who’s married to Danielle (Ohm), a dancer from America. As she’s about to depart for a big audition in New York City, Danielle is tragically killed in a hit-and-run. Grief-stricken and confused, Segev is left trying to make sense of her death and follows his wife’s killers to the United States. Was it truly an accident? What if Segev is more than just a tour guide? He’s aided in his quest by his friend Ron (Toren) and Naomi (Lathan), his former lover who’s now a journalist. With multiple twists and turns, Segev’s search uncovers disturbing truths about his beloved wife and the secrets that she kept from him.

The first season of 10 episodes was released on August 6th and ended with a big cliffhanger. Showrunners Dawn Prestwich and Nicole Yorkin had indicated that they had hoped the series would run for two or three seasons. Deadline, which first reported the cancellation noted that the series had been expensive to produce in the age of COVID-19 and with shooting in both New York and Israel.

What do you think? Have you watched the Hit & Run TV show? Are you sorry to hear that this Netflix series won’t return for a second season?