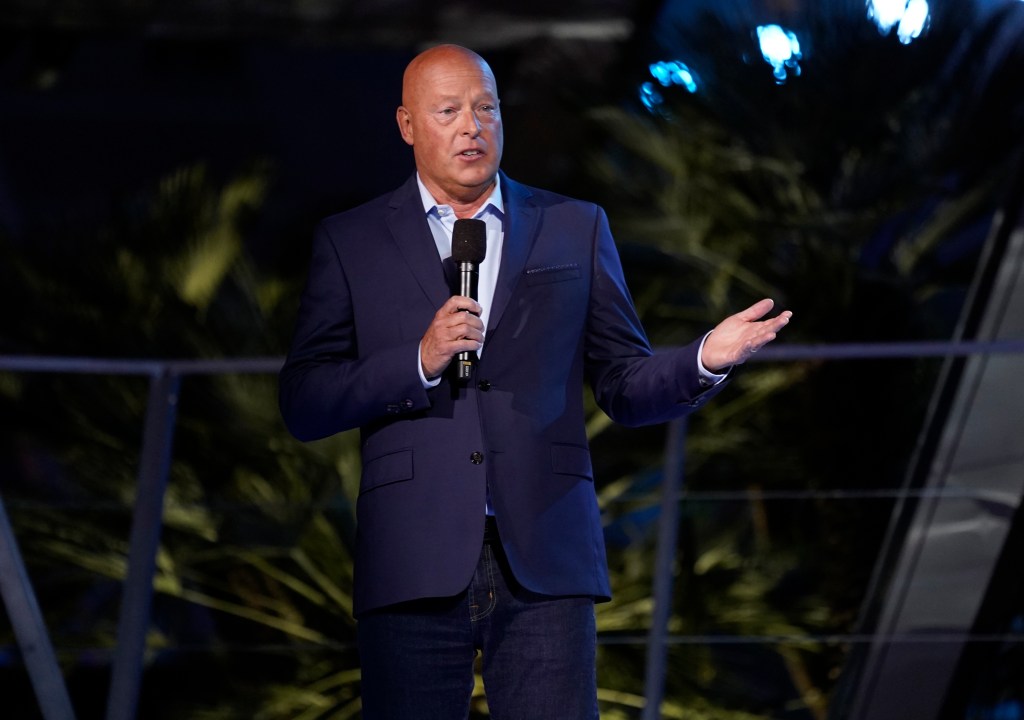 That was basically the message from Disney CEO Bob Chapek as he sought to allay Wall Street anxiety about a sharp decline in growth at streaming service Disney+. The service added just 2.1 million subscribers during the fiscal fourth quarter, reaching 118.1 million.

“We’re real pleased with where we’re sitting, but again, it’s not going to be a linear rate quarter to quarter,” Chapek told analysts during the company’s quarterly earnings call. A resurgence in growth “is really going to come in the third and fourth quarters” of the next fiscal year.

Global expansion will be a major driver in 2022, he said. The company plans to more than double the number of countries where it streams, from about 60 now to about 160, including key launches in Central and Eastern Europe, the Middle East and South Africa. South Korea and Taiwan will be added to the Disney+ roster on Friday, with Hong Kong following next Wednesday.

In terms of the growth outlook, next year’s third quarter will see gains primarily from net new subscribers, while the fourth quarter should rise due to an influx of fresh programming. “Finally, the dam will break in terms of the content we announced last December” at an investor day, Chapek said. There will be a “cadence of content during the quarter that will be more like what we expect to see from an ongoing standpoint. Obviously, we’re only in Year 2 of the launch of Disney+ and the hunger for content for the service is extraordinary. When you have that happen at the same time you have a pandemic and you have to shut down production, that’s not a good thing.”

Asked about managing the flow of content that can be most effective at luring new subscribers, Chapek said the company has “a lot of data” on that and “a pretty good idea” of what works. One area of focus, the CEO said, is preschool. “Disney+ is a four-quadrant service,” he added. “As such, we need content that is going to be broad in order to appeal to each of those demographics. If there’s an opportunity that we’re working on right now, it’s our preschool area.”

In the linear TV era, Disney upended a long run of dominance by Nickelodeon in the preschool space with hits like Little Einsteins. The Disney Channel show was a followup to the company’s Baby Einstein home video juggernaut. Chapek said the company was actively looking to recapture the same mojo in streaming. “I think we’re going to see sort of a resurgence of Disney in that area,” he said, “in terms of content that’s going to become part of the cultural zeitgeist.”