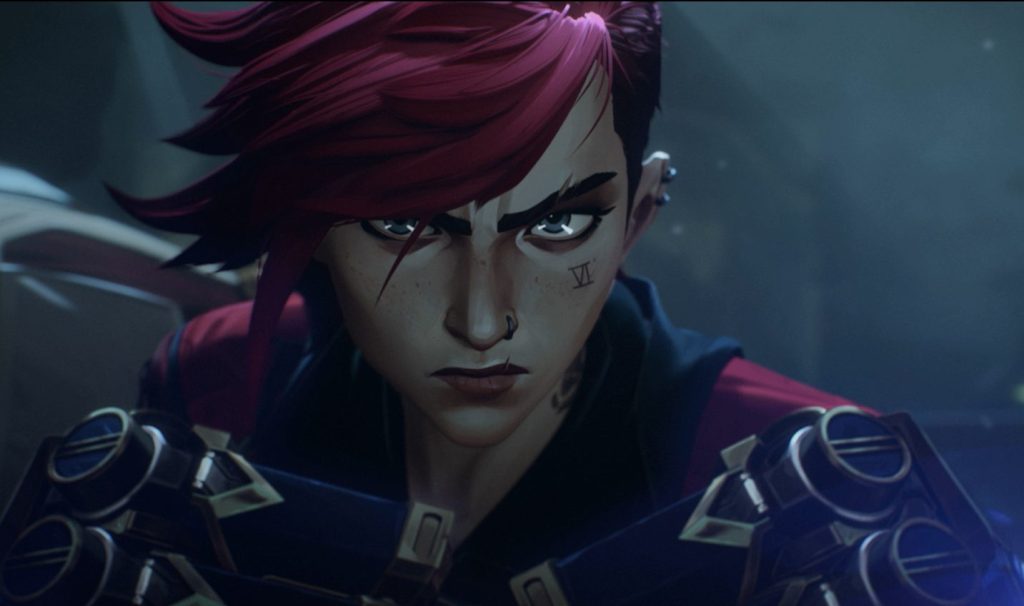 Fresh off a suspenseful Season 1 cliffhanger, Riot Games’ League of Legends animated series Arcane has been renewed for Season 2 at Netflix.

Riot Games and Netflix unveiled the renewal Saturday during the two-day Undercity Nights events. Stars Hailee Steinfeld, Ella Purnell and Katie Leung are set to reprise their roles in the sophomore season as Vi, Jinx and Caitlyn Kiramman, respectively. Season 2 is in production.

The series, which made its debut earlier in November, is set in the utopian region of League of Legends realms Piltover and the oppressed underground of Zaun.

Arcane, animated by Fortiche Productions, follows the origins of popular League champions sisters Jinx and Vi as they seek to reunite. Overcoming the world of Arcane is a dark power that brings on violence and chaos, and threatens to keep the sisters apart.

“We’re beyond happy about the positive response to Arcane‘s first season and are working hard with the creative wizards at Riot and Fortiche to deliver our second installment,” said co-creators Christian Linke and Alex Yee.

Ahead of the series’ premiere, Linke spoke to Deadline about how the Netflix show serves as a “love letter” to the League community – from Rioters to players.

“I really feel confident in the statement that everyone that works on these things feels like they’re working on the most important thing they’ve ever done in their craft,” he said.

Arcane marks a first for Riot Games as the studios’ first foray into television. The series is developed and produced by Riot Games in partnership with Fortiche Productions. Through Riot Games’ deal with Tencent, Arcane premiered on Tencent Video in China.

Ready yourselves, friends. Season 2 of Arcane is now in production. pic.twitter.com/L9oYFzOn0X